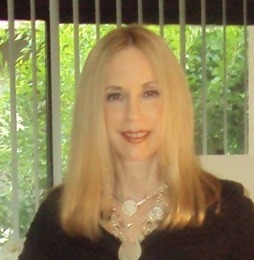 Social media is one of the key influencers in today's society. Knowing how difficult it is for new companies to keep up with the most popular networking platforms, Splinkink takes the fear out of Facebook, the tizzy out of Twitter, and the worry out of WordPress. We create written and visual content that helps engage and target audiences, connect businesses with customers, drive traffic, and ultimately increase sales with ideas that are bigger than the proverbial box. 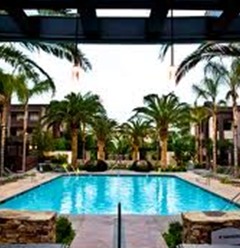 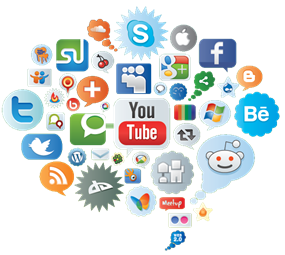 With 15-plus years of experience in writing, editing, producing, design, and creative direction, Barbara Vay understands the importance of the message. A graduate of New York City's prestigious School of Visual Arts, Ms. Vay began her career by building a costume jewelry design and manufacturing company that boasted 12 showrooms nationwide and a team of independent sales reps. Her art-to-wear collections earned press coverage in fashion publications, newspapers, radio, video, and television -- all thanks to the power of her well-chosen words.

Next stop? The happiest place on Earth. As a senior writer/editor at Disney Interactive for nearly a decade, Barbara's high-profile interviews, popular articles, blog posts, and field producing took her to "the red carpet and beyond." But it was her intrinsic understanding of social media that quadrupled Disney Insider's Twitter following shortly after taking on the project. Recently she increased Neysa Entertainment's blog traffic 823% within the first three months of 2014 alone ... and she's ready to put that knowledge to work for you.